F broke a tooth the other day - I know because I saw her spit it out.  That will serve her right for eating cherries absent-mindedly.

I offered to take her to the vet but she declined.  Shame - I rather fancied holding her down on the X-ray machine.

She went out somewhere on Thursday without me, and when she got back she showed me a strange white blob where her tooth used to be.  She said it needs a 'crown'.

Pussy cat, pussy cat where have you been,

I've been to London to look at the Queen

Her tooth is going to look a bit strange don't you think?

The rest of the cherries got pitted and went into the drier, to be saved for the Christmas Cake mix.  The drier is out on the back balcony pretending to be an air conditioning unit (same noise).  It is not just so that the neighbours don't think we are under resourced shack dwellers with no air-con.  The heat is generates is not welcome indoors. 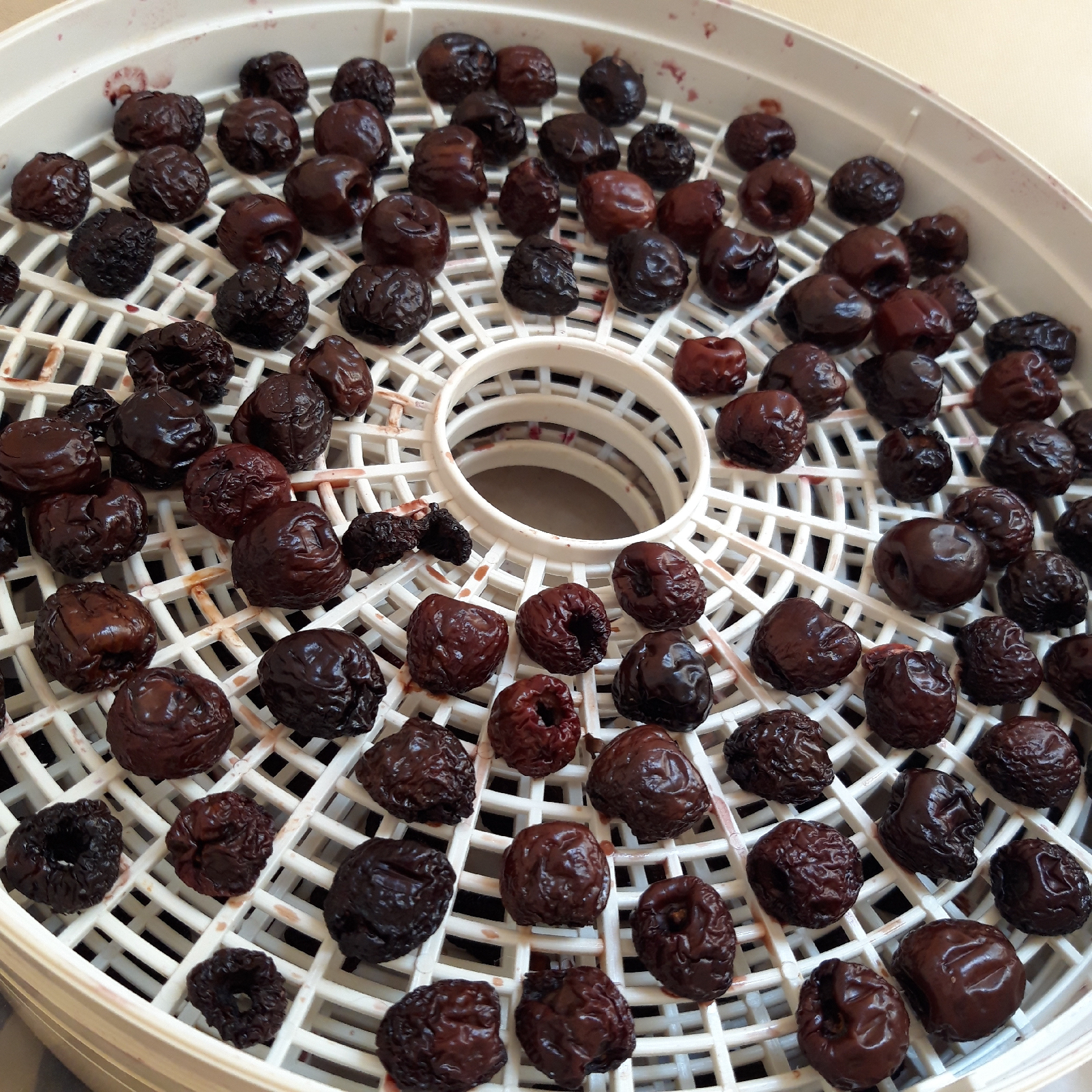 We were going to blog separately about the heat but Linda (local kiwi alien) has said it all in her 'meltdown' post.  On top of all that the buildings and roads in the city have saved the heat so the place is like a pizza oven and the temperature has not been going down at night.  The only positive in the city is that devastating fire is less likely.  We really hope that Linda, Poros, and the rest of Greece are all spared any truly devastating fires this summer - well any fires at all, but that might be a tall ask.

F's nephew, H, spends his summers fighting fires in Western Canada (where he lives with A and F2).  They have had it particularly bad this year.  So we send our 'stay safe' messages to them as well.

From crowns to heat - how did we get here?  Oh heck, while we are rambling we might as well point out that Cowes Weeks started today and Mr B is right there.