Mr B has a client that likes marmalade; not just any marmalade but the marmalade that F makes out of a combination of the sour oranges that grow on our streets, and some fruits called Bergamot.

Bergamot here look like a cross between a lemon, an orange, and a toad (warty orange lemon shaped things, with a particular kind of smell).

So F has gathered up all the odd-shaped jars for which we have lids, and a bag full of the pilfered sour oranges (which turned out to be enough for three batches), and instructed Mr B to buy sugar.

The first batch made 11 jars.

With the smell of marmalade permeating everything, I fear I am taking on features of Paddington Bear. 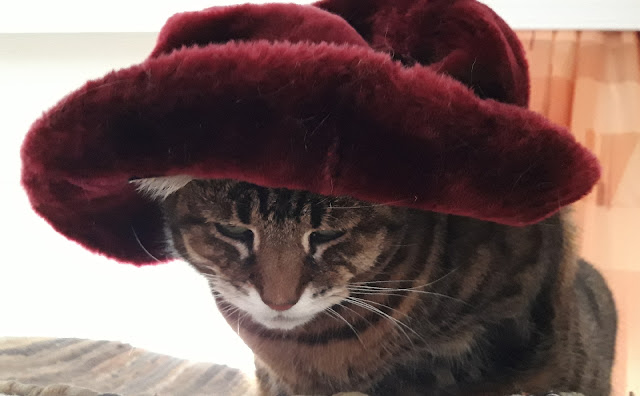 Mr B's client, when sent a picture of the collection of jars (before production began), advised that there can never be too much marmalade.  Only the day before he had introduced his elderly and diabetic father-in-law to Tigger's Marmalade, and Oleg (for that is his name) wanted to know how he had managed to live beyond 7 decades without ever having tasted such deliciousness.

With all the sugar that goes into marmalade Oleg might not be long for this world if he gets a taste for this stuff, so Valery's request to double production might just be an excuse to make sure Valery's own cupboards are well stocked before we leave Greece and he loses his supplier of sour orange marmalade.

Mr B drives back to England again in March and will have on board an industrial quantity of marmalade. We haven't investigated what quantity will qualify as 'for personal use' and at what point Her Majesty's Customs officers might become interested in the potential revenue that could be generated by taxing the stuff. 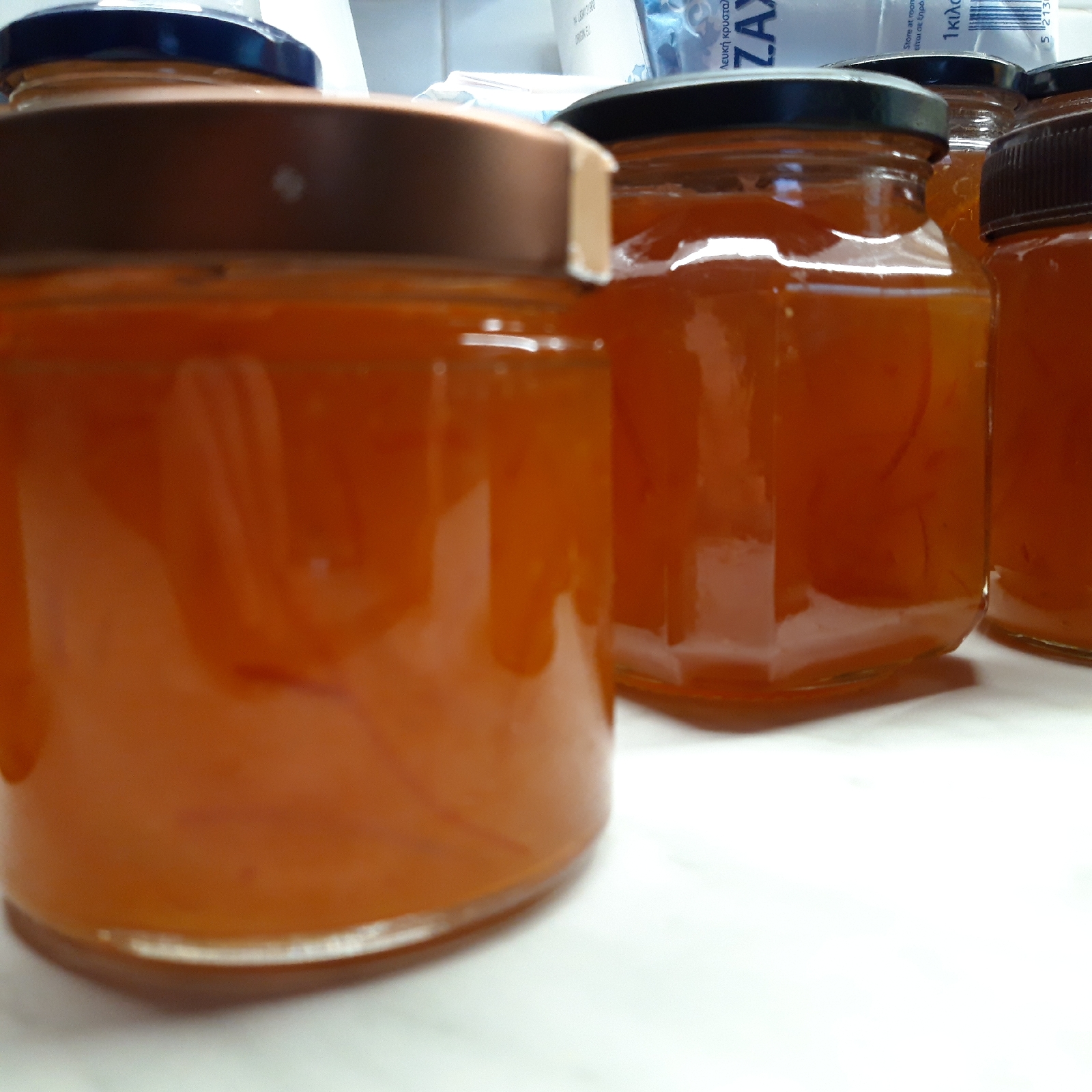 The oddball collection of jars should be enough to convince anyone it's homemade.  Failing that a "Tigger's  Marmalade" label with my scowling face (in a Paddington hat) will be certain to charm them.